How to Convert Slow Cooker Recipes to Instant Pot®

If you’re on social media, you know that the Instant Pot—or any variation of electric pressure cooker—is super hot right now. You may have even gotten yourself a shiny new Instant Pot for Christmas. But you might also be a bit intimidated to dive in. And, if you've been a long-time fan of slow cooking, you’re probably wondering if you can use your favorite slow cooker recipes in your Instant Pot.

What do you know? We have tips on how to convert your slow cooker recipes to Instant Pot recipes! By converting your recipes, you can keep making your family’s faves even when you don’t have time for the slow cooker.

Sear Meat Before You Begin:

A fantastic thing about an Instant Pot is that you can use it as a frying pan on the sauté function to sear meat before you begin the pressure cooking process. Searing the meat locks in the flavor and keeps it from getting too soggy. A great product to use when searing the meat so it doesn't stick to the bottom of the cooker is PAM® cooking spray. They even have non-GMO options like olive oil, avocado oil, and coconut oil.

Add at Least 1 Cup of Liquid:

In a slow cooker, the process takes long enough that in many cases, meat can release its natural juices, and that’s enough to keep it from drying out. Not so with the Instant Pot! If your slow cooker recipe doesn't have at least 1 cup of liquid, make sure to add some. Usually, broth is a good solution for that, but water can work, too. Or if your recipe already has liquid in it, like the can of chicken broth in our Slow Cooker Moroccan Chicken Stew recipe, then you’re good to go.

Use a Rack to Prevent Food from Getting Soggy:

If you’re worried about your favorite recipes getting watered down, you can always buy an insert that elevates your ingredients above the added liquid.

Depending on how many people your slow cooker recipe serves, you may need to scale it back a bit for the Instant Pot. A pressure cooker won’t pressurize if it’s full. You’ll want to keep the ingredients below the “max fill” line. And if you’re cooking something that expands, like rice or beans, don’t fill the pot more than halfway. It’s also important to note that not all electric pressure cookers are the same size. Some common sizes are 6 quarts and 8 quarts. So you may have to play around with proportions before you get a recipe just right.

One of the beauties of the slow cooker is that you can throw in all the ingredients at once. Sometimes this doesn't convert so well to the Instant Pot because meat and veggies have such different cook times. If your meat is cut up into small pieces (about 1-inch cubes), then your recipe will be fine. But if you're cooking a whole roast, consider cooking the roast, depressuring your pot, adding the veggies, and cooking for a few additional minutes.

Probably your biggest remaining question is how long to cook your slow cooker recipe in the Instant Pot. Below are some guidelines, but we recommend you take notes of what works for you and what doesn’t. For many people, there’s a learning curve to using a pressure cooker—trial and error is part of the fun! Also, it’s important to read the manual that came with your electric pressure cooker for cooking specific meats thoroughly.

Alright friends, it’s time to get cooking. If you need more inspiration, check out some of our favorite slow cooker recipes. And don’t be discouraged if a recipe doesn’t turn out right the first time. Like anytime you try a new recipe, you learn as you go and improve next time! 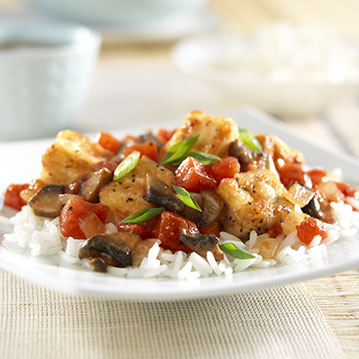 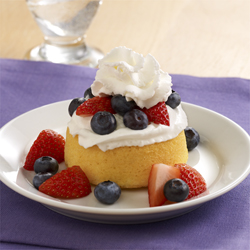 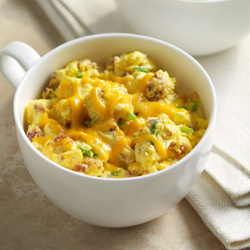 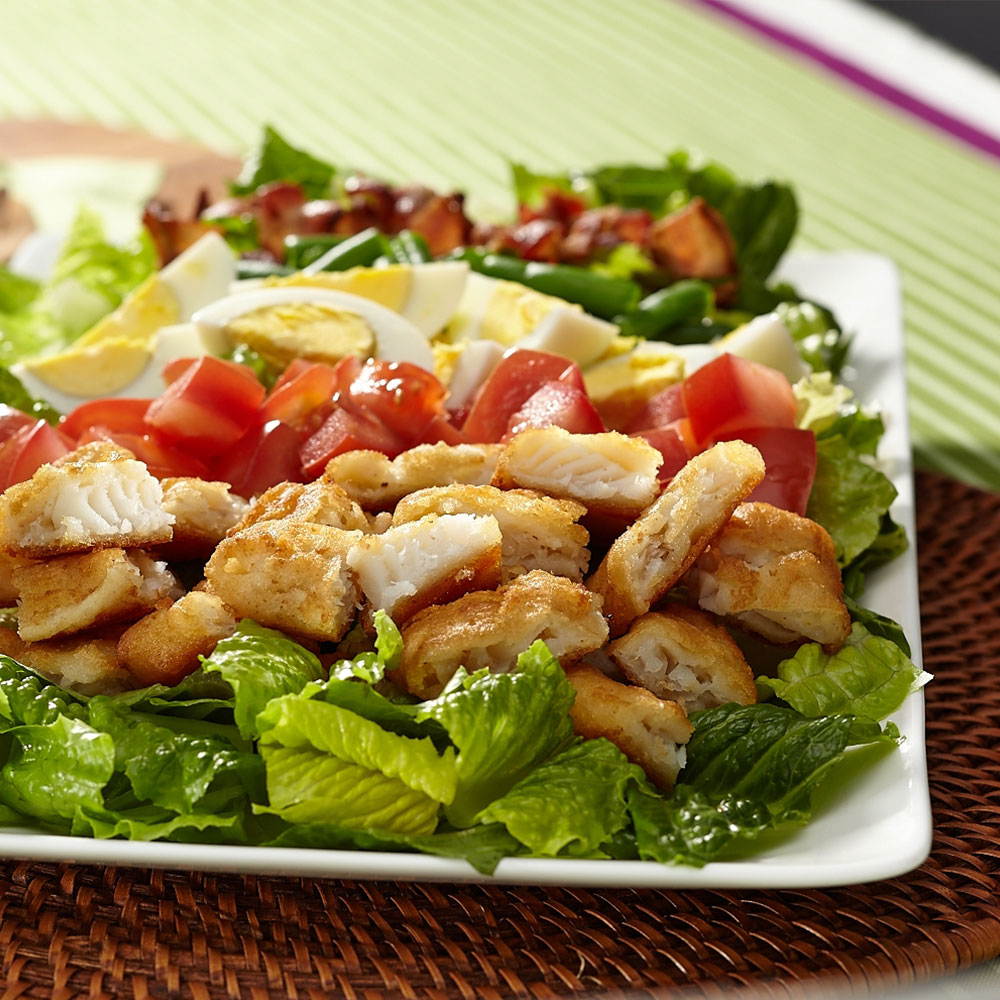