The Plant-Based Chick'n Sandwich You've Been Waiting For, & More!

DON’T WAIT IN LINE FOR A CHICK’N SANDWICH 😉 WHEN IT’S EASY TO MAKE AT HOME!

A few of our favorite friends created five simple, yet oh-so-tasty recipes for an epic Fried Chick’n Sandwich, and an equally epic Chick'n Bucket! The best part? No meat or waiting in line. Turn up the 🔥 on any of these plant-based sandwiches by adding more hot sauce! 🌱💪

Find your Gardein favorites for these recipes and more HERE! Gardein has you covered with so many plant-based possibilities, from meatless beef to chicken to pork, fishless fish and more. 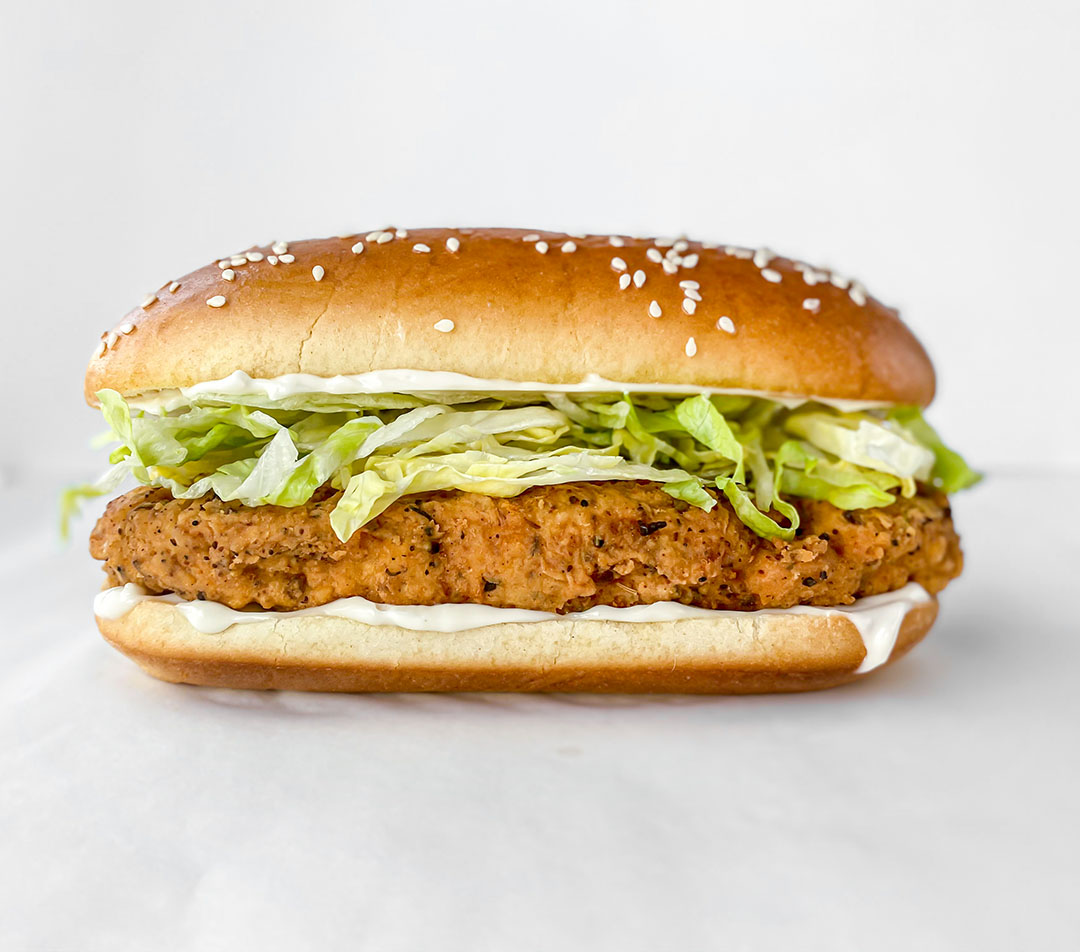 Let the nostalgia roll in when you take a bite of this monstrous Chick'n Sandwich from @Thee_Burger_Dude, one of our personal heroes. It's equal parts awesome, tasty and almost too good to be true. After all, nothing beats the classics – especially when they're reimagined with such plant-based goodness. 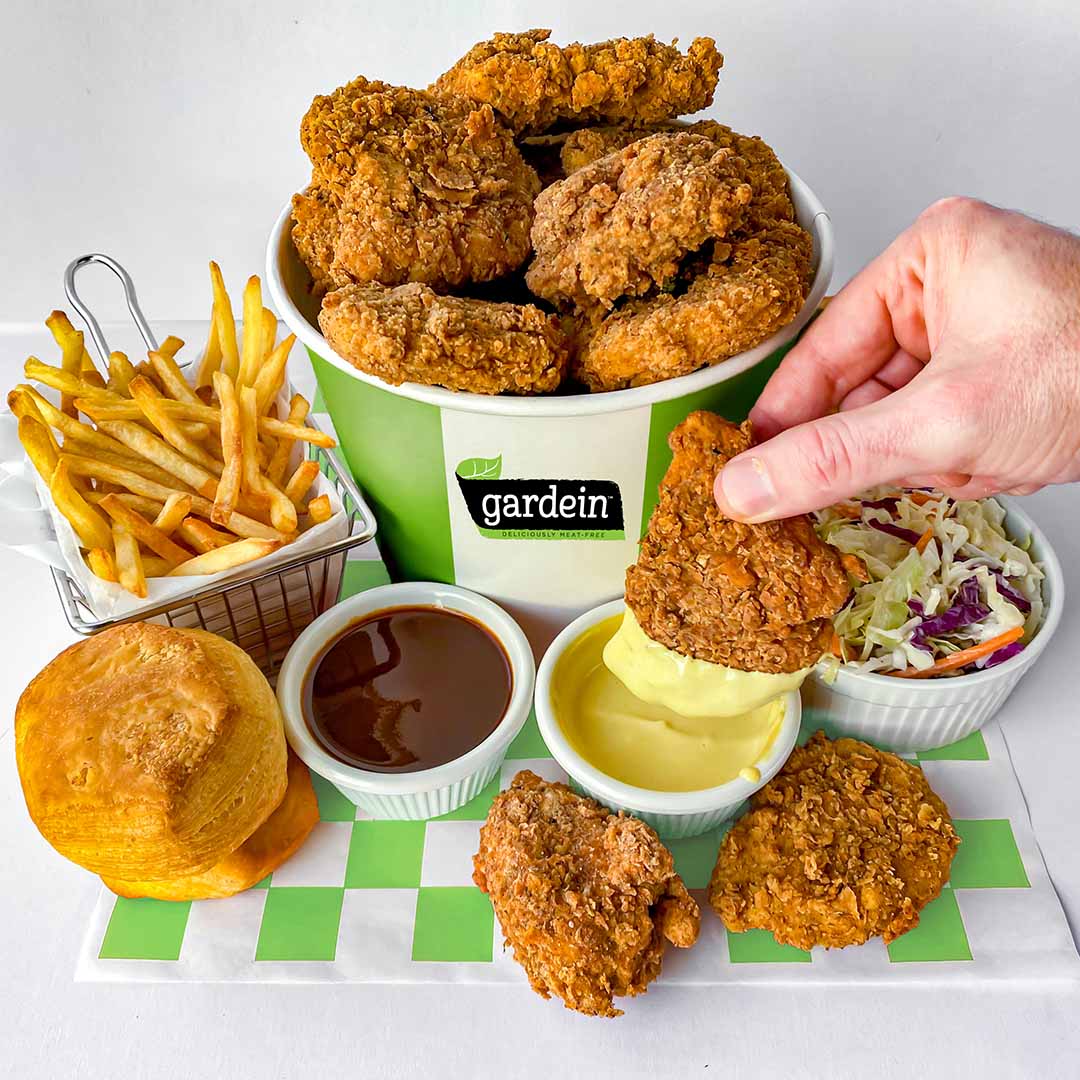 Have you ever dreamt of tearing into your own personal vegan Chick'n bucket? Have you ever wanted to bring the Southern comfort of biscuits, gravy and coleslaw straight to your kitchen, but with a vegan twist?! The wait is over, friends. Check out @Thee_Burger_Dude's recipe below and prepare to get stuffed. 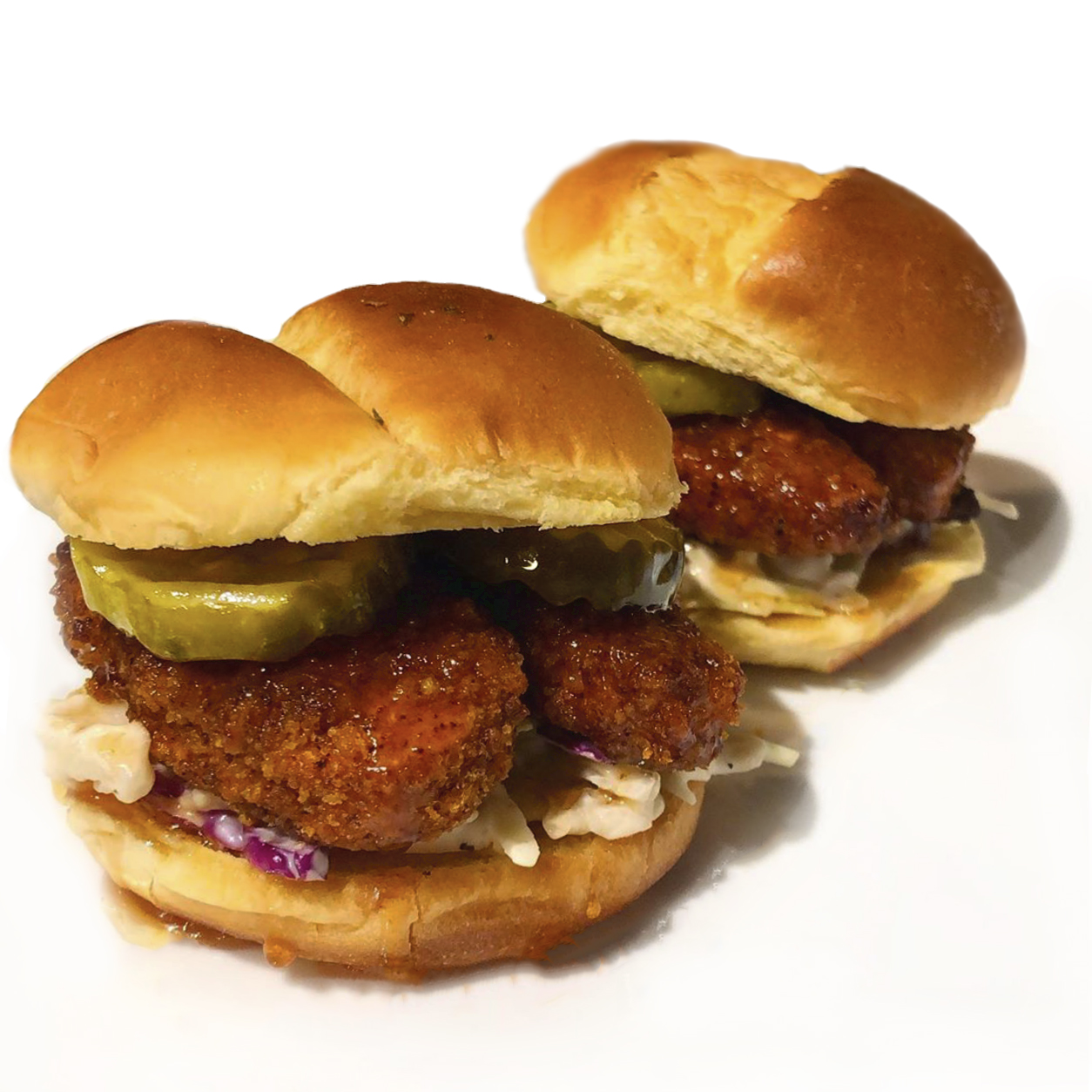 Take chick’n tenders to the next level with this outrageously delicious Nashville Hot Chick’n sandwich by @flowerchildyogini. Simply follow the instructions for cooking Gardein® Nashville Hot Chick’n Tenders then compile the rest of the ingredients below. You won’t believe your taste buds. 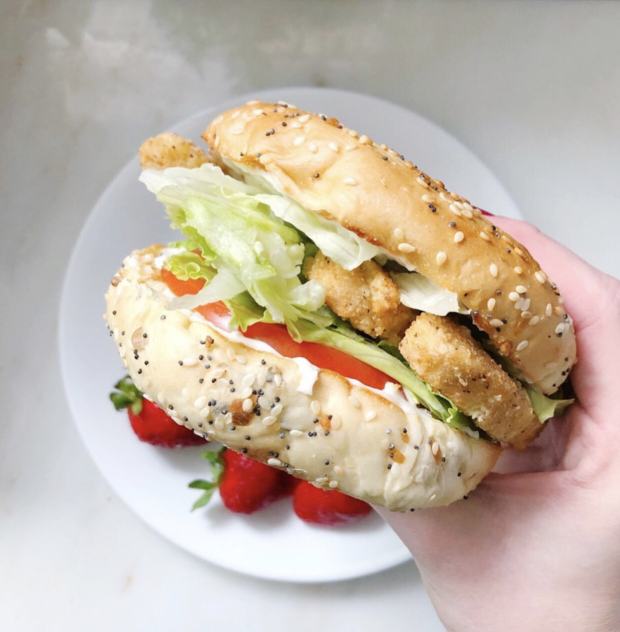 Who said you can’t have fried chick’n for breakfast? Kick off your day with this super easy and tasty bagel and fried chick’n sandwich by @katylnsveganlife. Just cook, cut and assemble your way to bagel heaven. 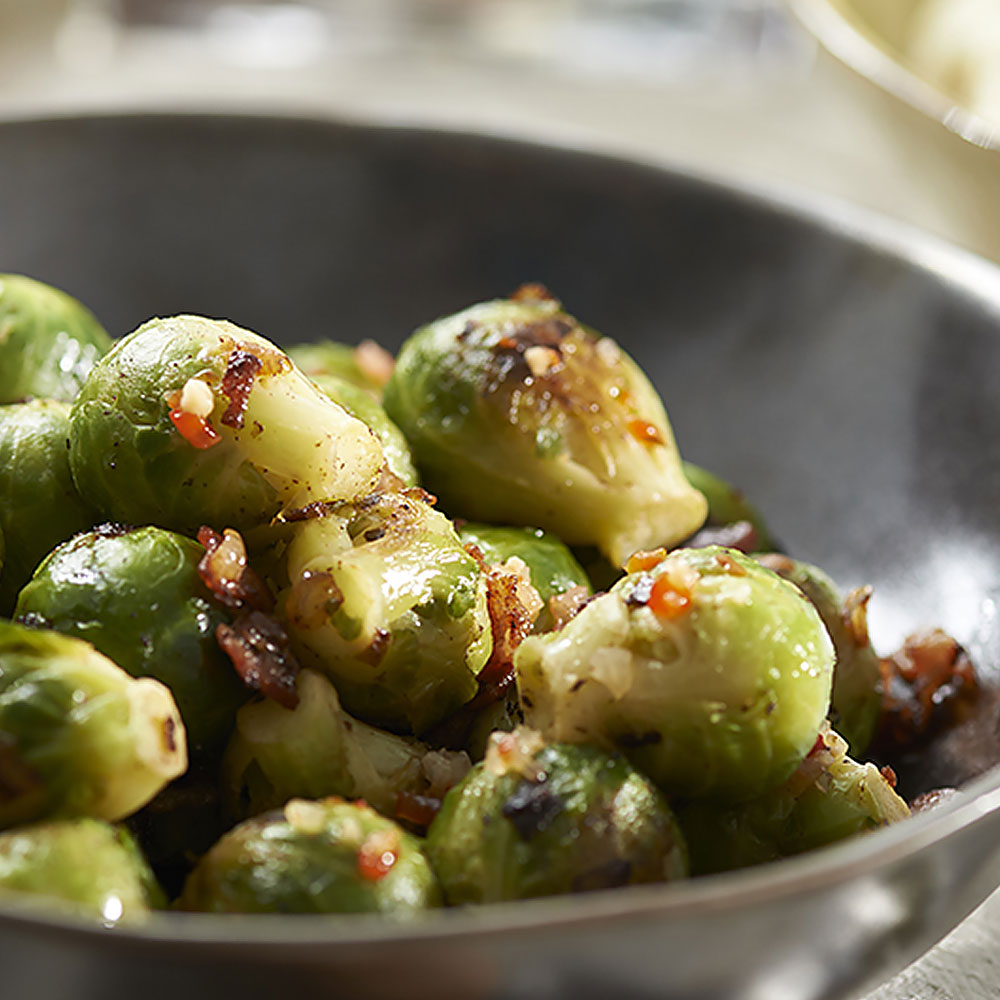 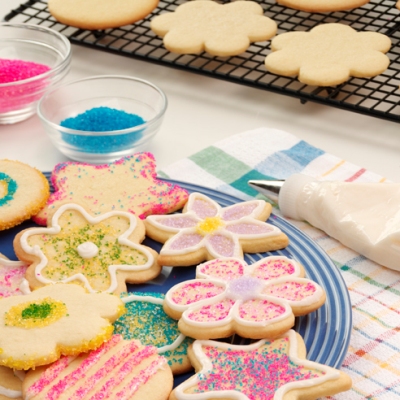 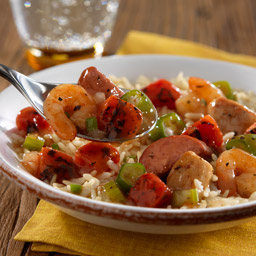 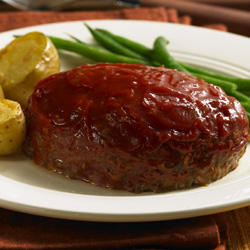