A guide to cooking with ethnic spices and sauces

Our guide to cooking with ethnic sauces and spices will leave you knowledgeable enough to confidently start introducing new flavors and cuisines into your rotation of weeknight dinner recipes. 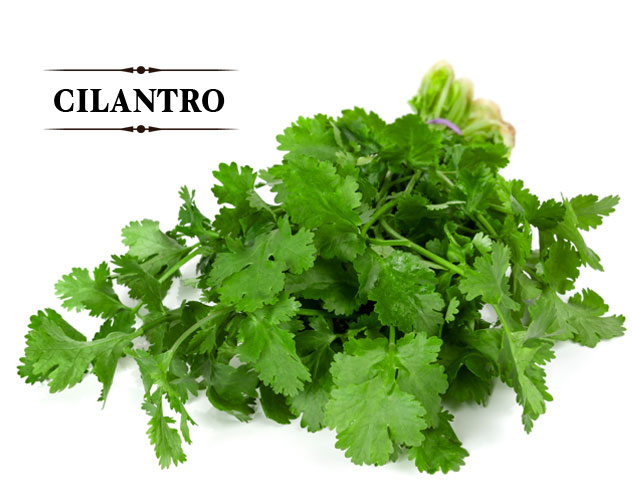 An herb with a pungent flavor and poignant smell, cilantro derives from the same plant as coriander. Cilantro can easily be confused with parsley so, when buying cilantro, make sure to smell the bundle of green leaves before purchasing them. Keep cilantro fresh by placing it in a jar filled with water, covering the leaves with a plastic bag, and storing the jar in your refrigerator. Move beyond homemade guacamole and use cilantro to make this Spicy Corn Soup. 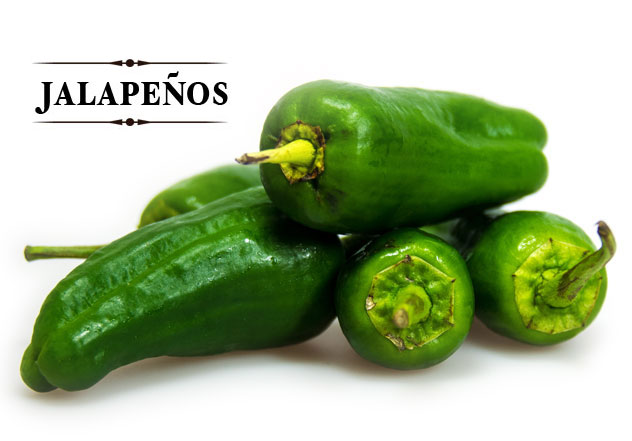 Jalapeños are medium-sized chili peppers and are commonly found in Mexican dishes. When it comes to spice, jalapeños pack a mild punch, making them a great ingredient to use when trying to add some heat to your weeknight dinners. Jalapeños can be purchased in a variety of forms but are most commonly found at the grocery store fresh, pickled, or dried. Start cooking with jalapenos by making this 2-step beans and rice recipe. 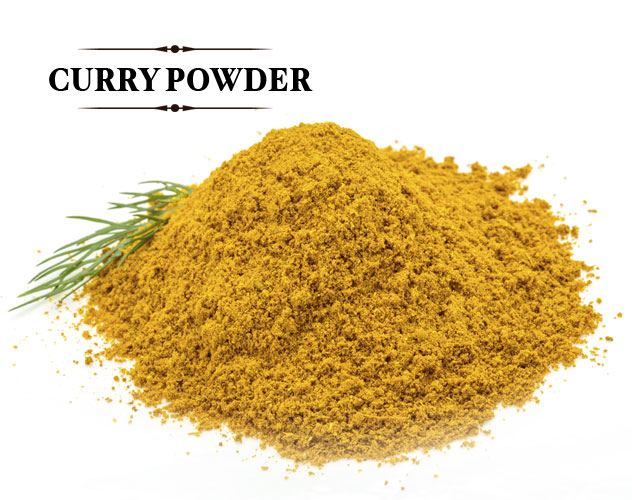 Curry powder consists of a wide variety of spices. Often used in South Asian cuisines, curry powder gains its yellowish and orange color from turmeric — a spice that derives from a ginger plant native to southwest India. While the spice blend that makes up a curry powder varies, it often consists of turmeric, coriander, cumin, fenugreek and chili peppers. Start cooking with curry powder with this 30-minute Curry Shrimp Kabobs with Mango Rice entrée. 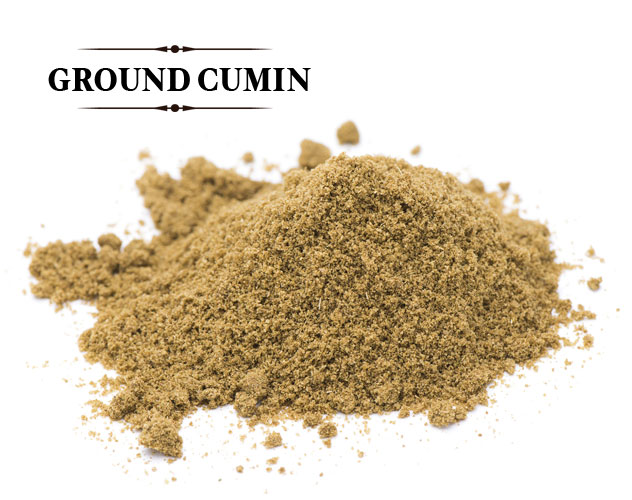 Cumin is a dried seed that can be purchased whole or ground. Unlike some ethnic spices and sauces, cumin is used in a wide variety of cuisine types. Ground cumin should always be kept in an airtight container, away from light. When stored in an airtight container, ground cumin can last for up to 6 months. While cumin is spicy, it doesn’t have the same flavor profile or heat as chilies and black pepper. Cumin possesses an earthy, nutty flavor profile and has warm, bitter undertones. Try your hand at cooking with ground cumin when you prepare this Chicken & Red Chile Enchiladas recipe. 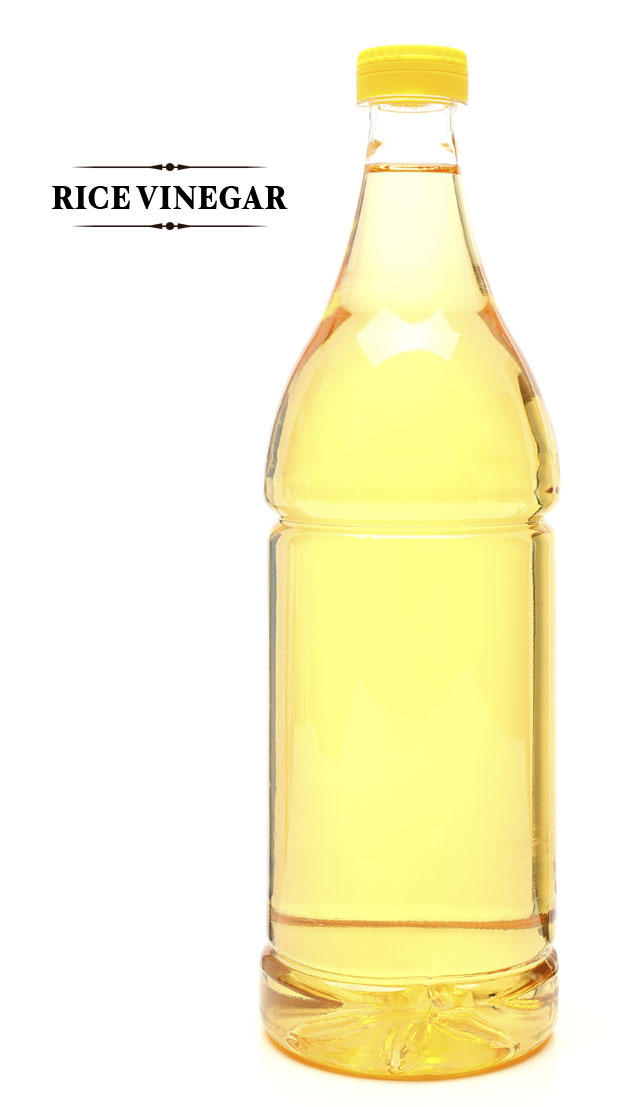 Rice vinegar is a mild vinegar made from fermented rice. It’s commonly used in Asian cuisines and can act as a substitute for wine, cider, or white distilled vinegar in a variety of recipes. Rice vinegar’s color varies and is dependent on its acidity and country of origin. Pair rice vinegar with soy sauce and canola oil for an easy homemade vinaigrette that perfectly tops this Crunchy Asian Salad. 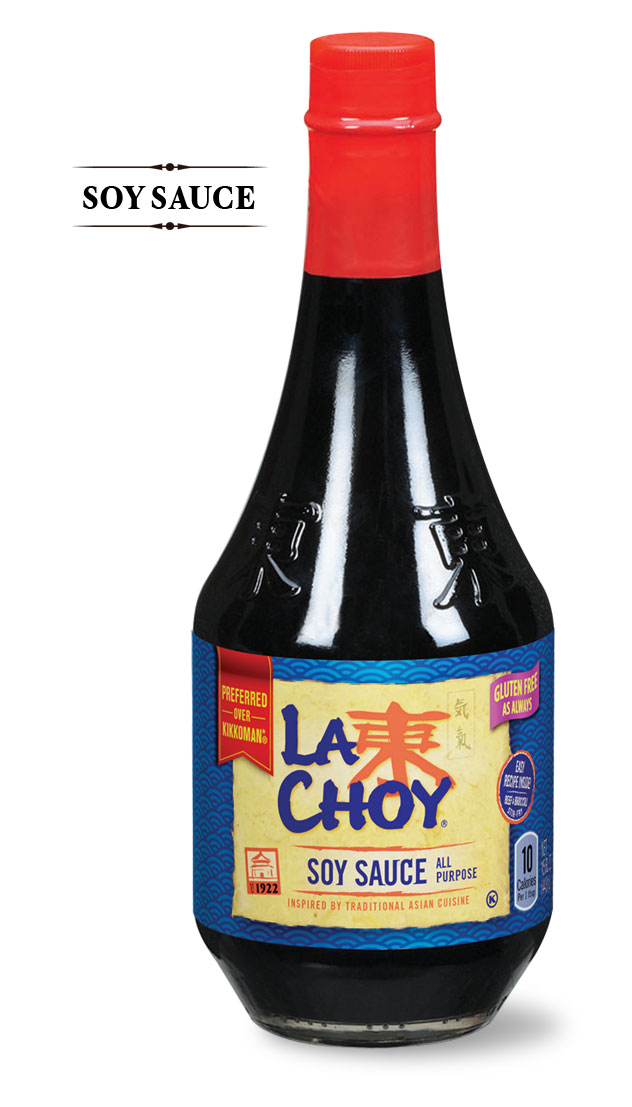 Sure, you may have topped your sticky rice with soy sauce but, have you ever cooked with it? A Chinese takeout condiment staple, soy sauce seasons food with its umami flavor profile. Umami is a word that derives from Japanese and, when translated, means a “pleasant savory taste.”  Start cooking with soy sauce by making these sweet-yet-savory Honey-Hoisin Grilled Spare Ribs. 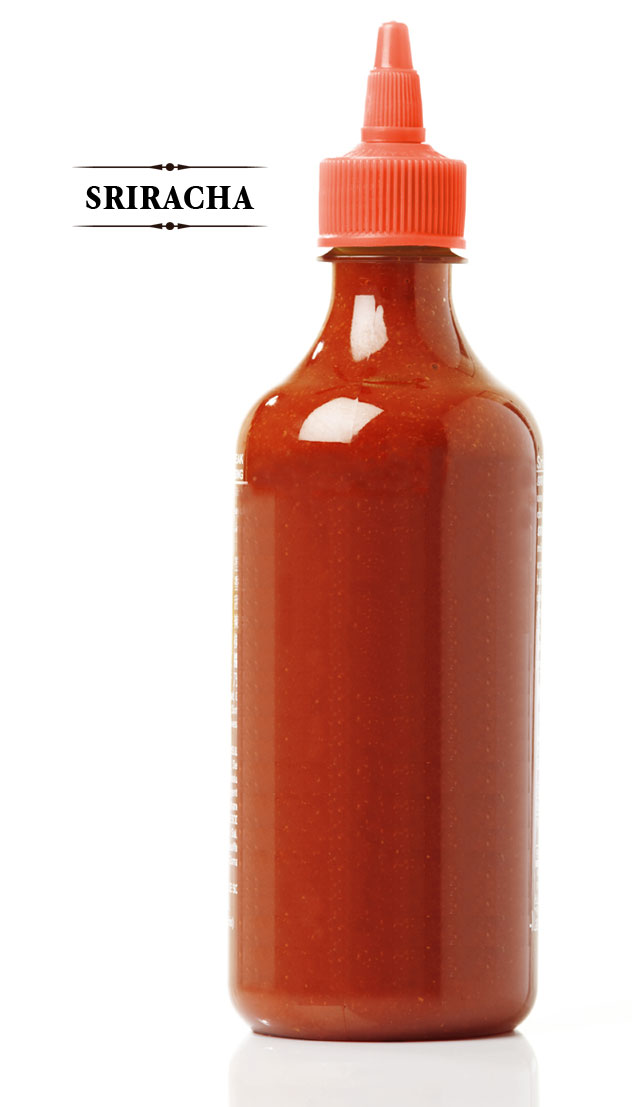 If you haven’t already entered into a love affair with Sriracha, once you try this 6-ingredient spicy cauliflower recipe, you will. The Sriracha craze hit the United States hard in 2014 and now you can find the sauce in virtually everything from ketchup to ice cream. As a chili pepper-based hot sauce that originated in Thailand, Sriracha sauce is bright red in color. Made of sugar, salt, distilled vinegar, chili peppers and garlic, Sriracha tastes good on almost anything but is most traditionally used in seafood dishes. 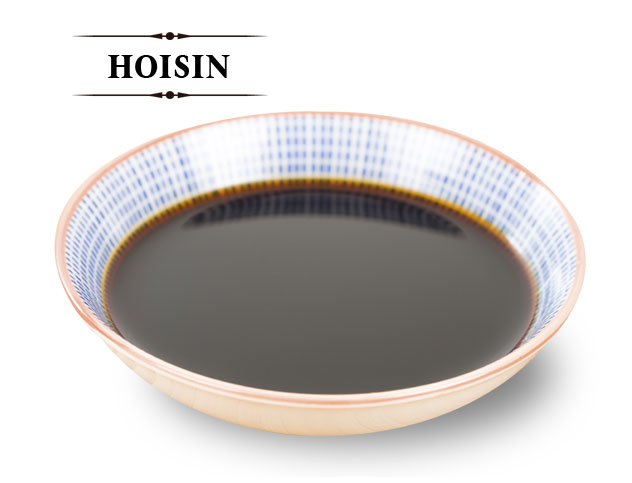 Hoisin sauce is a thick, dark sauce with a consistency similar to BBQ sauce and is commonly used in Chinese and Vietnamese cuisines as a marinade for meats or a component in stir fries. While its flavor profiles can vary, hoisin often consists of soy sauce, red chilies and vinegar. Tangy and salty, hoisin, when combined with peanut butter, makes a unique and spicy sauce. Don’t believe us? Give this Thai Chicken Pizza on the Grill a try. 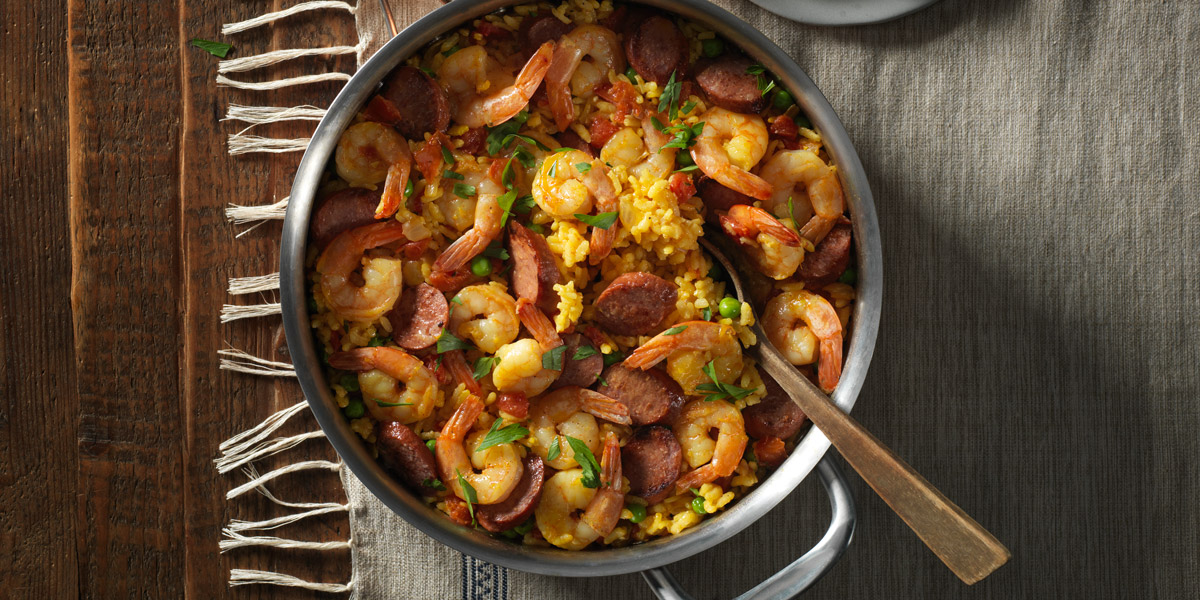 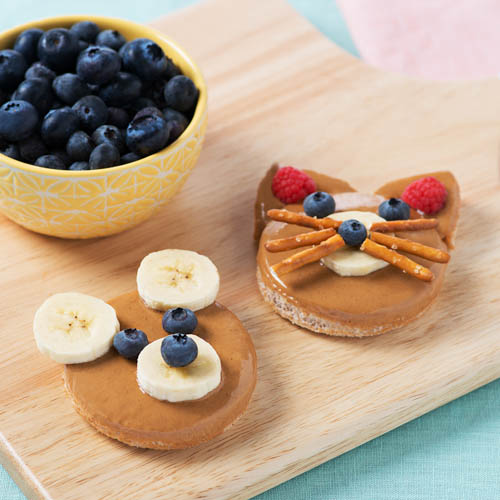 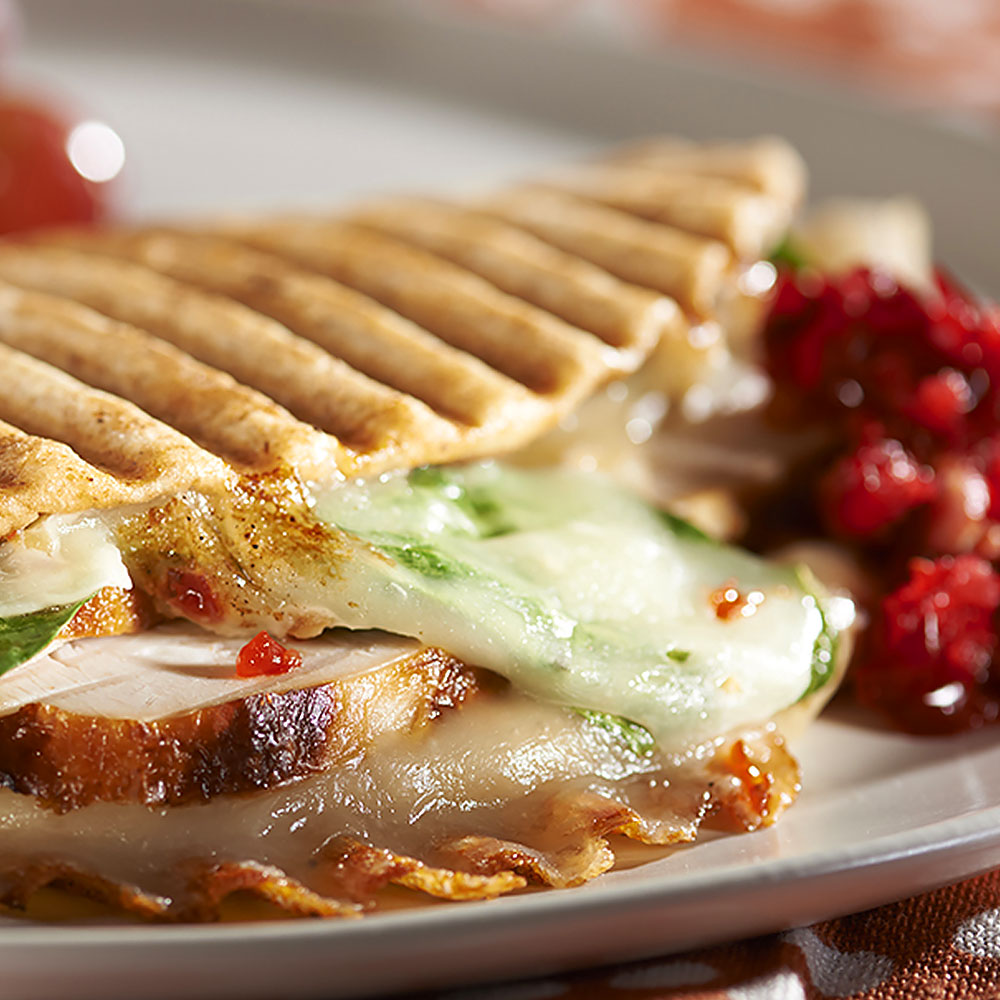 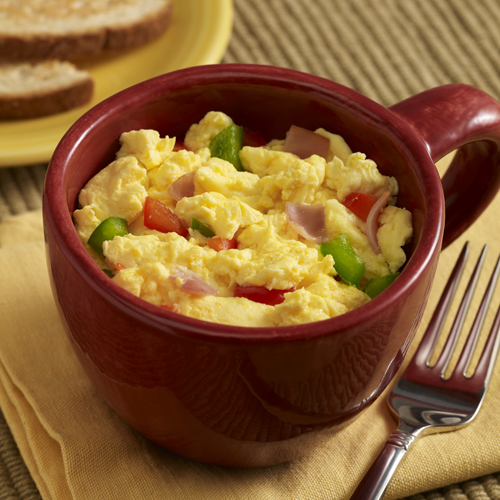 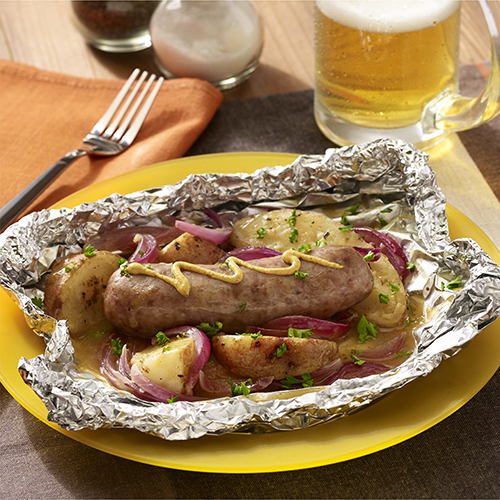