21 Festive Recipes to Light Up Your Fourth of July

Is there anything more American than firing up the grill and cutting into a pie? We didn’t think so. Share your love for the stars and stripes with recipes that prove this is the land of the free to eat whatever you want—and home of the brave enough to try.

Let’s start with the main course. Grab some much-needed grub after a day full of pool time and lawn games.

Those amber waves of grain gave us some of the best barbecue in the country. In this recipe, tender ribs are coated with a sweet and spicy rub, then baked, basted, and tossed on the grill for the final smoky touch.

Hawaii may not have become a state until 1959, but it’s been a key part of American culture ever since! These burgers perform their own sort of luau on your taste buds with barbecue sauce, Swiss cheese, pineapple, and red onion!

Did you know? The Liberty Bell hasn’t been rung since 1846 to avoid cracking (even more). Every Fourth of July the bell is tapped 13 times for each of the original colonies.

Easy and delicious? Yes, please! These foil packets are easy to assemble, easy to clean up and most importantly–DELISH!

Nothing says America like the crack of a bat and biting into a plump, juicy hot dog, which is why we’re giving you this recipe served up Chicago style, with just as much spunk as the Windy City itself.

Did you know? July Fourth is the biggest hot-dog-consumption day of the year with Americans consuming an estimated 155 million!

You know what goes well with BBQ? Potatoes! But not just any potatoes. This cheesy casserole, developed by Chef Billy Parisi, amps up regular taters with sharp cheddar cheese, spicy ranch, bacon, and other fixings that make our country great.

Hot potato! Grill your side right by your burgers before piling on the classic potato salad accents–bacon, dill, green onion, and a mustard dressing.

Did you know? Fireworks were first used in 1777. Congress chose fireworks as a way to celebrate the first anniversary of America–along with bells and bonfires.

Knee-high by the Fourth of July means it’s the perfect time to whip up this salad! Serve it by itself or with your favorite crunchy chips! Recipe by Chef Billy Parisi.

Now it’s time for the fun part… cool down with these festive drinks and dazzle others with our patriotic treats.

If a dip in the pool wasn’t enough to cool you off, this refreshing drink accented by lemon and mint should do the trick! Recipe by Chef George Duran.

Want to make your Fourth of July celebration truly “pop”? We’ve got just the thing: an Instagram-perfect milkshake. Wind down from the main meal with an (almost) too-pretty-to-sip sweet treat, topped with a summery surprise: popping candies that put the party in your mouth.

Normally beautiful desserts and rich, can’t-get-enough desserts aren’t the same thing, but this gorgeous treat begs to differ. With as much styling as our forefathers’ wigs, this cake will also tug at your savage instincts with its addicting combination of fresh fruit and buttercream frosting. Happy birthday, America—now let’s eat cake.

We’re a sucker for an American flag cake, and this one keeps things as interesting on the inside as they are on the outside. Duncan Hines® Classic Devil’s Food Cake Mix lends its talents to make decadent cupcakes made all the more crave-worthy with pretzels and peanut butter chips folded in. Nonpareils and star sprinkles help form our beloved stars and stripes, all while letting the chocolate surprise peek through.

Red velvet cake and homemade cream cheese frosting… it doesn’t get much better than this! The irresistible flavor combo gets a patriotic spin with the help of parchment paper stencils and red and blue sprinkles.

You can never have too much of a good thing. Like ice cream. And brownies. And cookie dough. And SPARKLERS. Dig into the red, white, and blue with this cake that offers cool, creamy, crunchy bliss.

15. Patriotic Cake in a Jar

Is it a drink or dessert? The lines are blurred with this refreshing treat. Duncan Hines Classic Yellow Cake Mix gets a patriotic pop of color with the help of red and blue food coloring. Watermelon drink mix gives the cake layers a summery spin while cream cheese filling adds fluffy texture. Finish it all off with watermelon stars and raise a toast to the U.S. of A.

Let out your inner artist! No paintbrushes required—you’ll use a butter knife and the back of a spoon to create a marbled masterpiece in cake form. Slice into your all-American artwork and eat up.

The dessert mashup you never knew you needed—’til now. Delight your potluck or picnicking pals with the unexpected combo of marshmallow treats and brownies, united for sweet, bite-sized stacks of fudgy, crispy, chewy goodness.

The ultimate dessert is here for your holiday cookout! Use fresh berries, a graham cracker crust, vanilla ice cream and a big whoosh of Reddi-wip®.

Fun fact: Ice cream pie is definitely the “Pursuit of Happiness,” but did you know Thomas Jefferson originally declared the “Pursuit of Property” before changing it to that?

20. Mini Berry Trifles in a Jar

Serve up these popcorn balls for a festive and easy sweet and salty snack!

Fun fact: The White House had its first Fourth of July party in 1801. We would’ve loved to have been there! 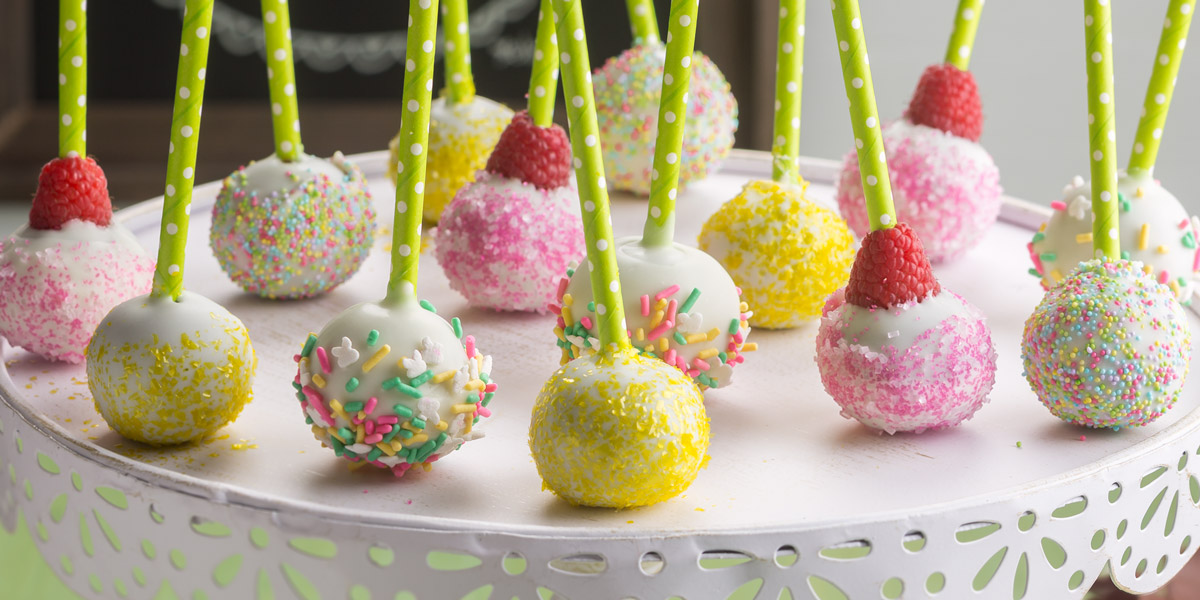 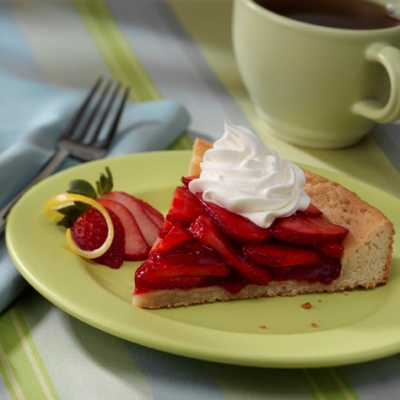 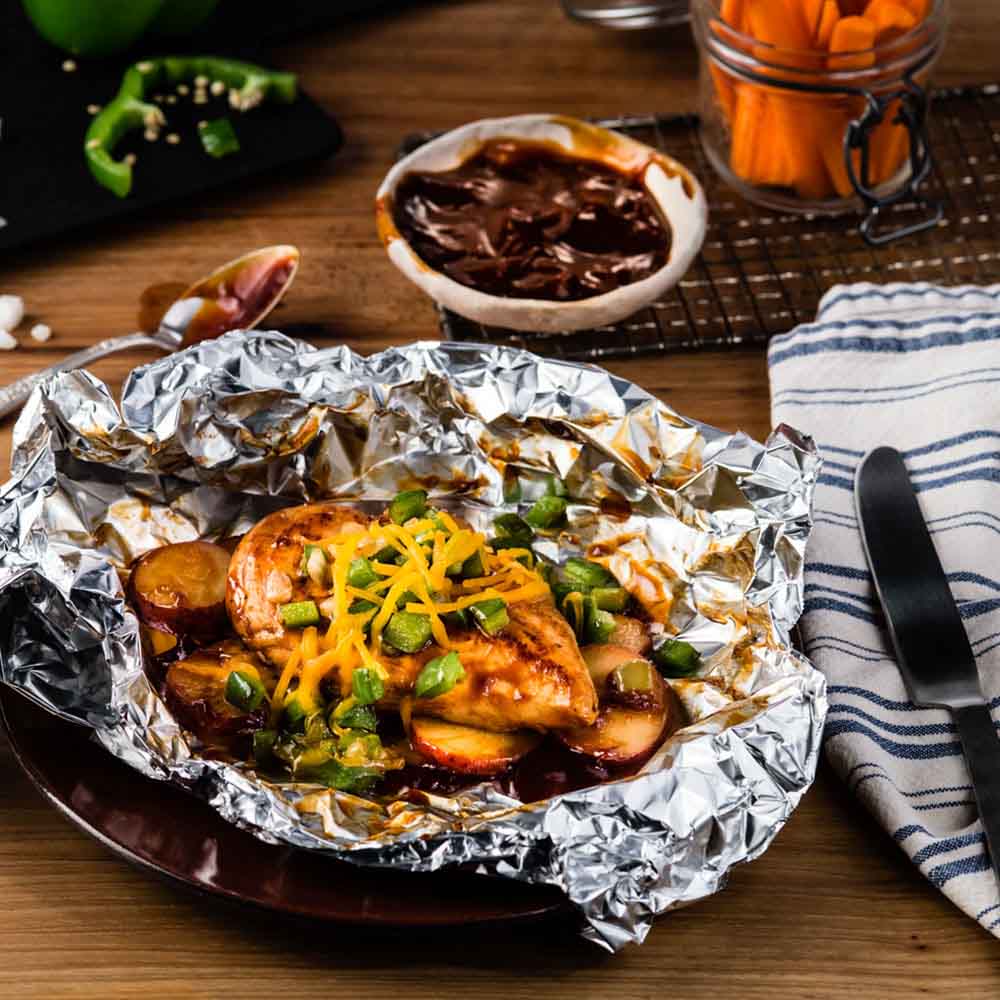 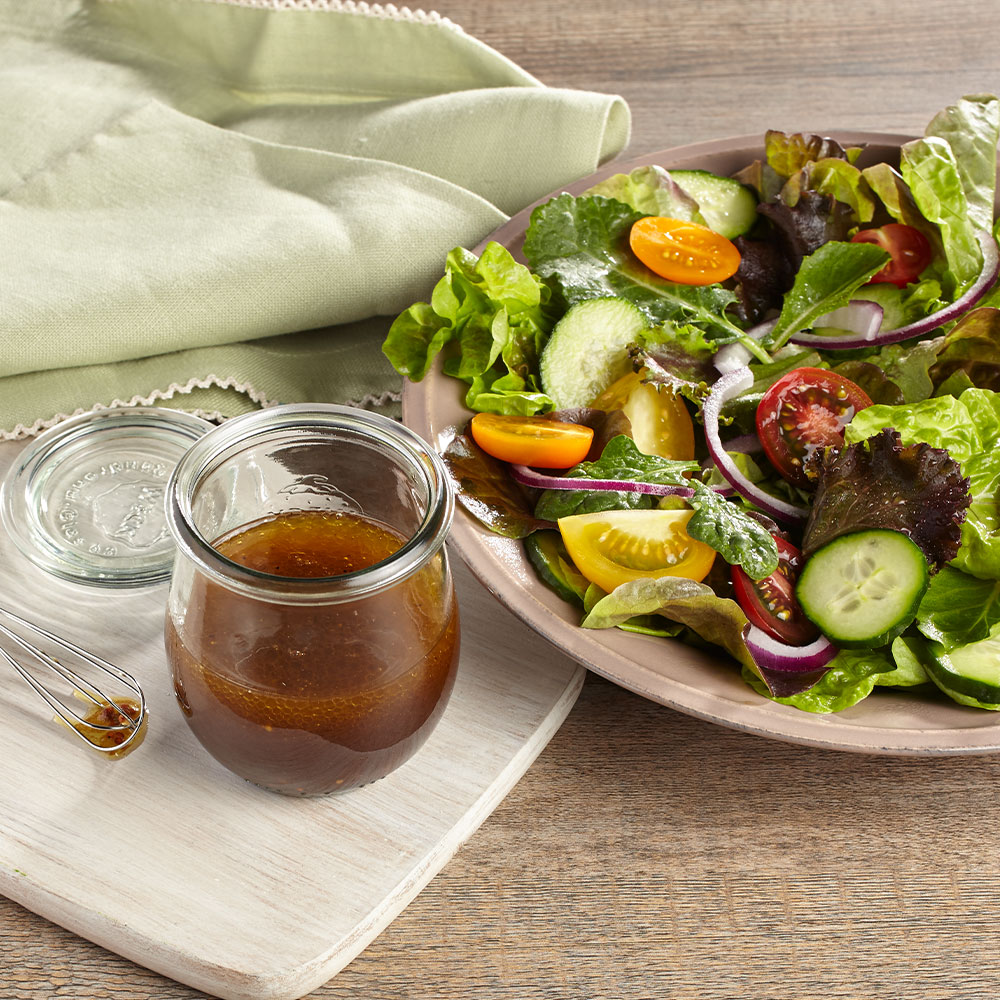 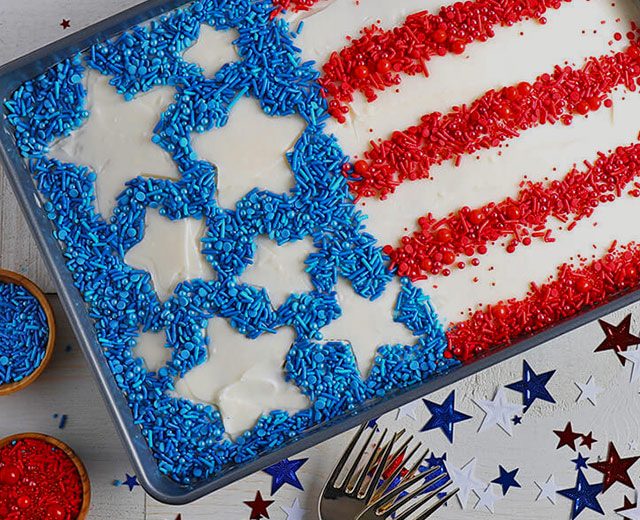 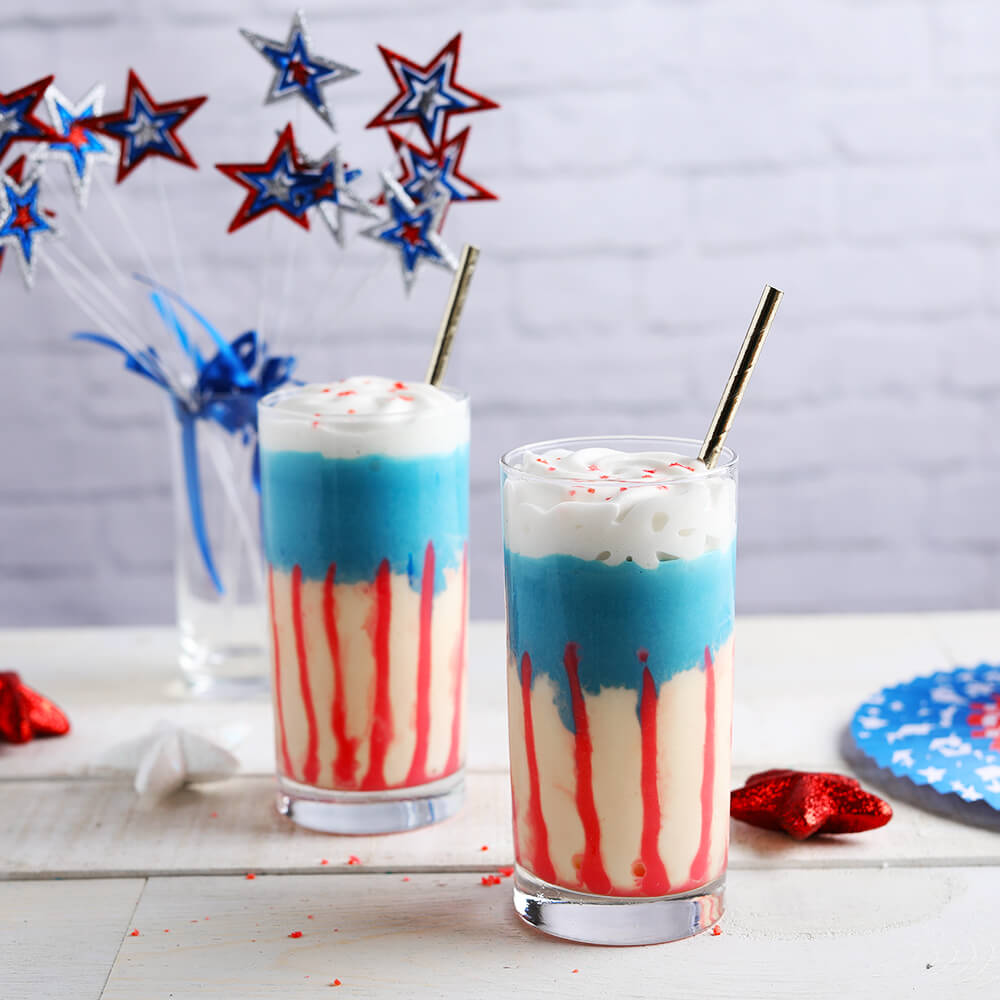 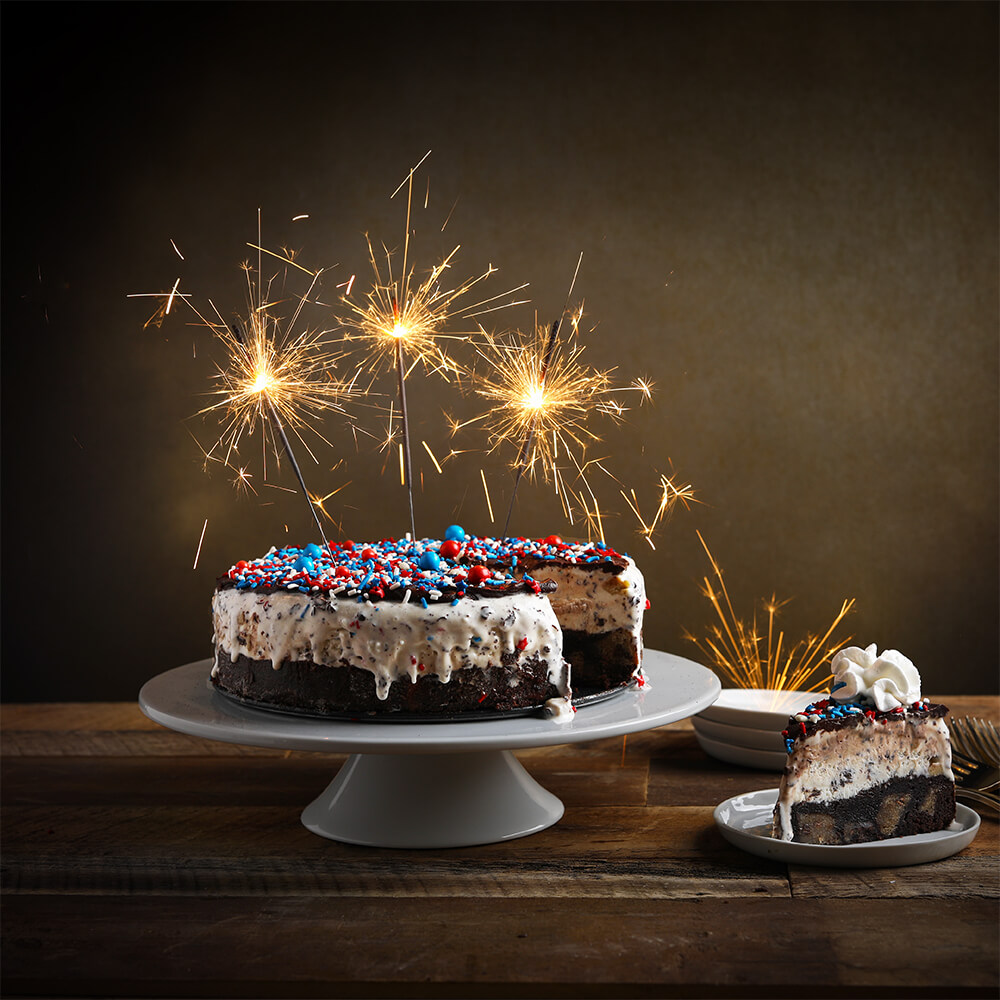 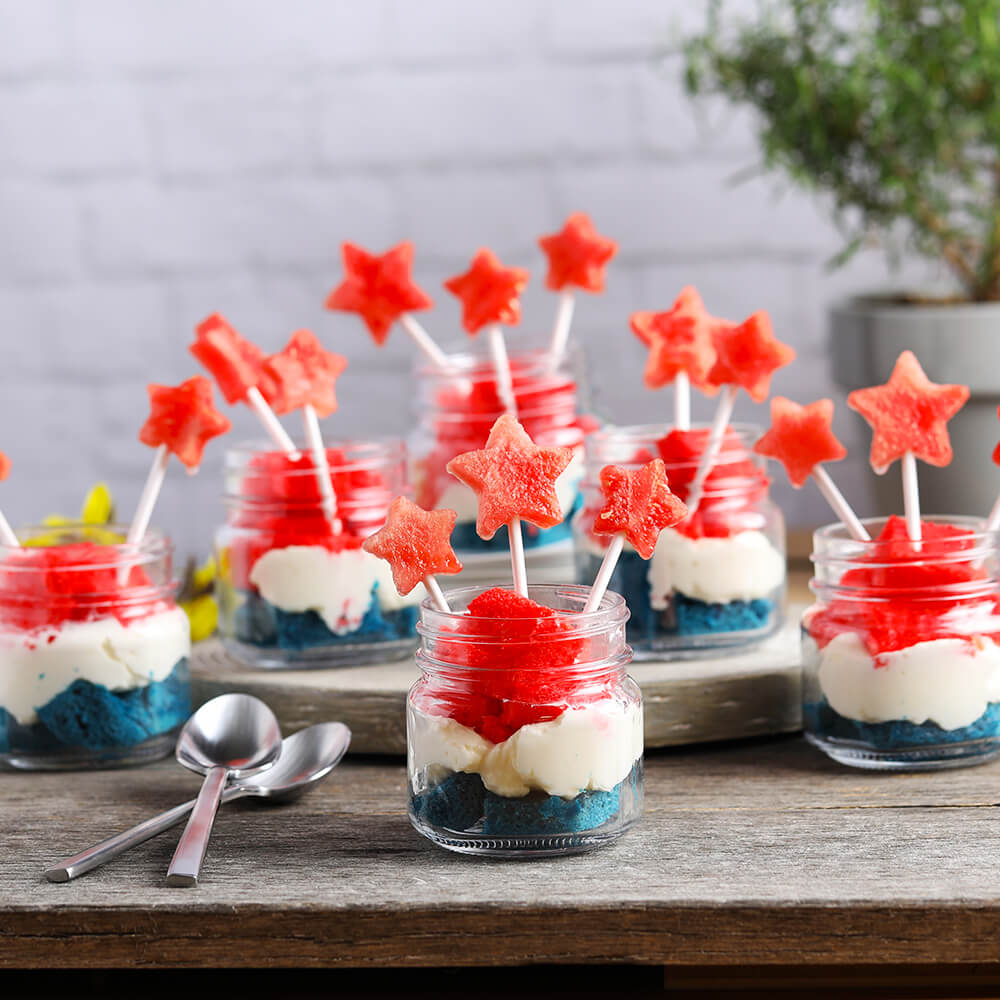 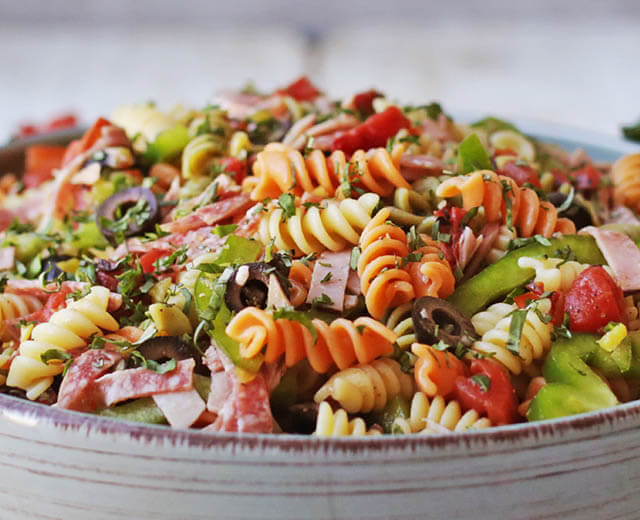 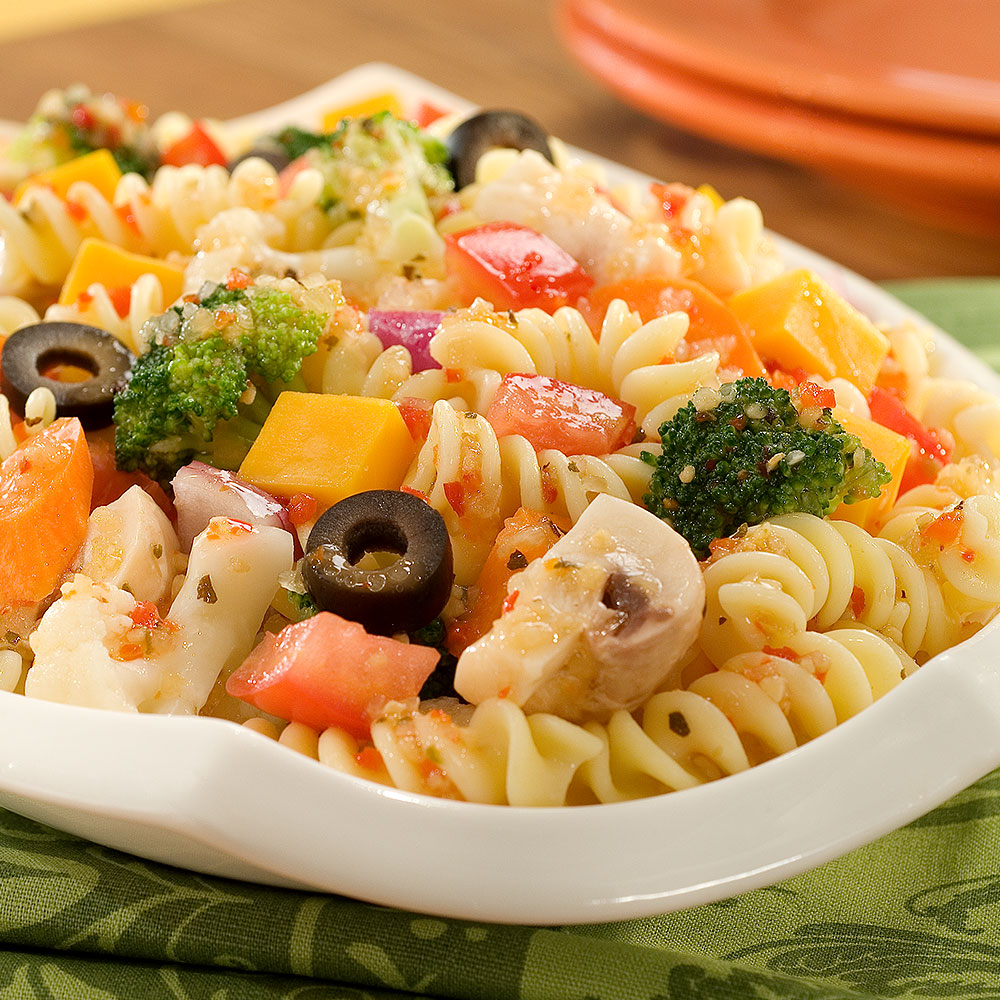 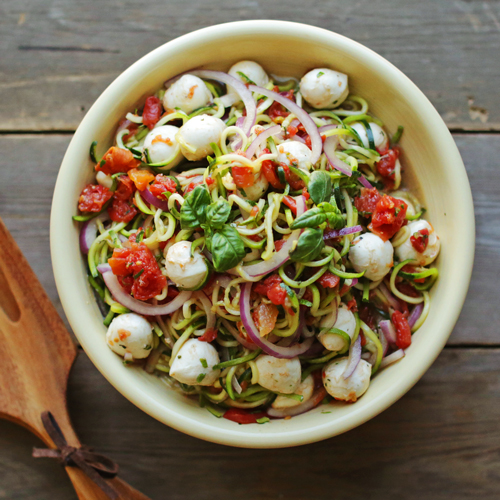 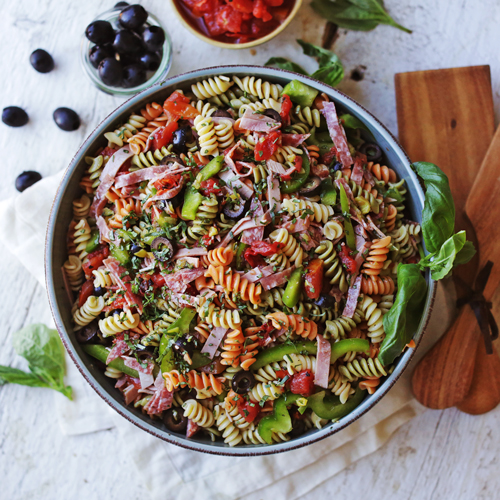 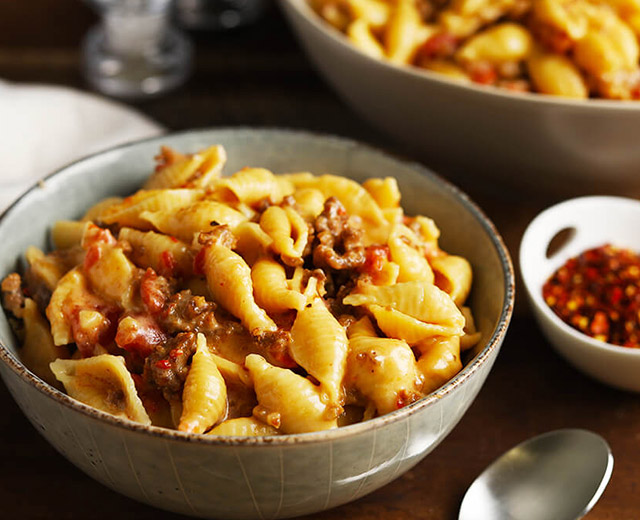 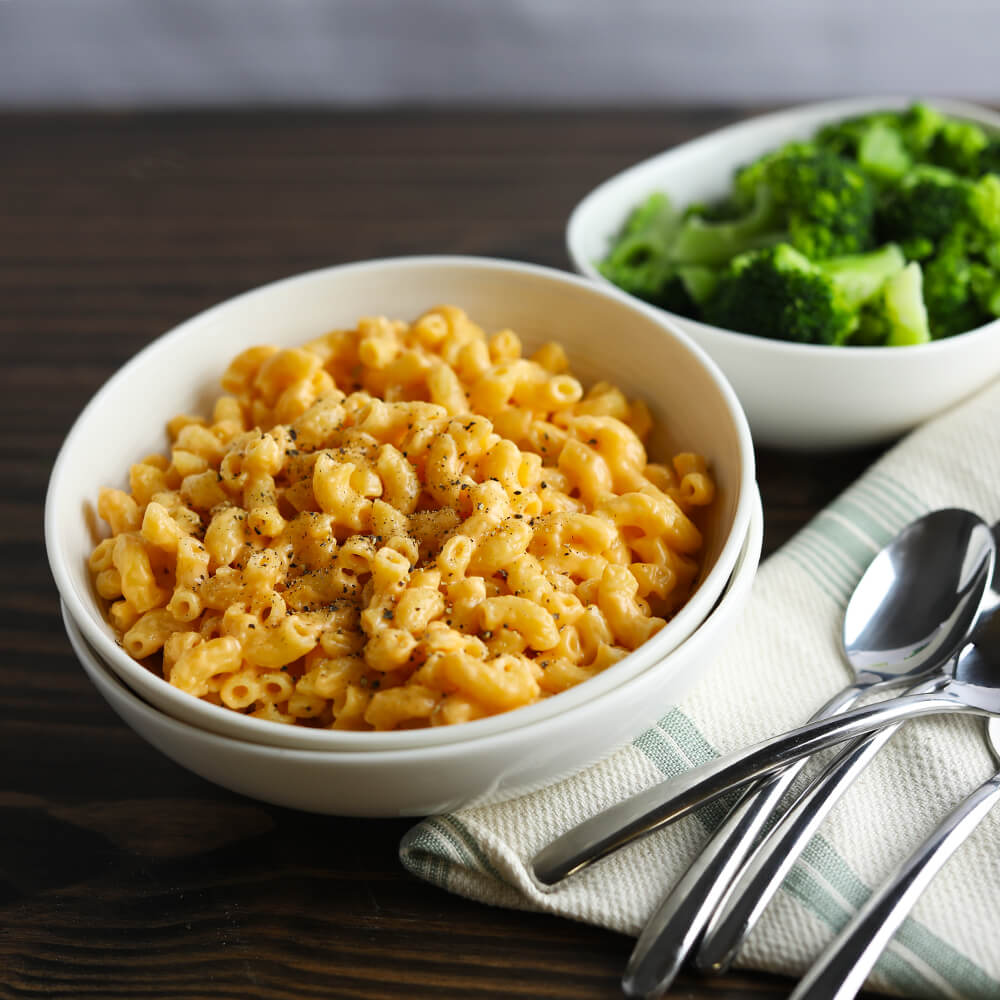 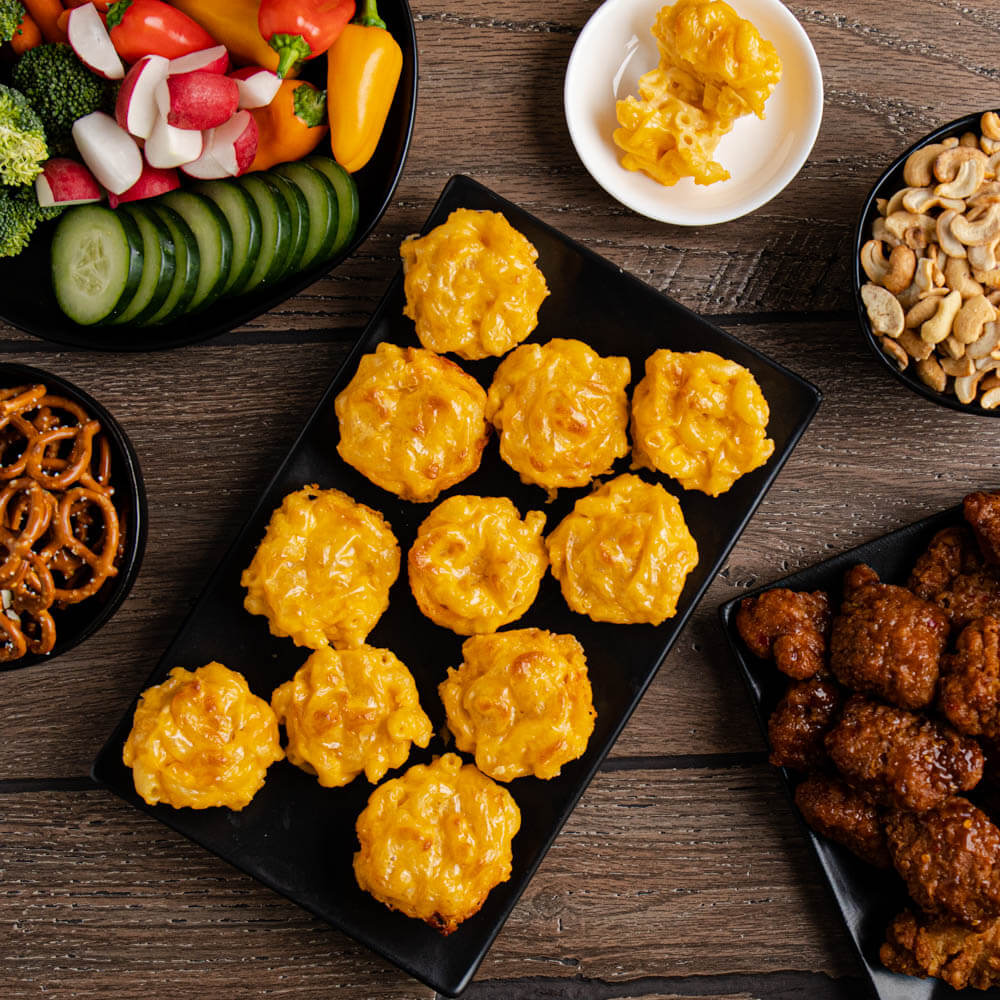 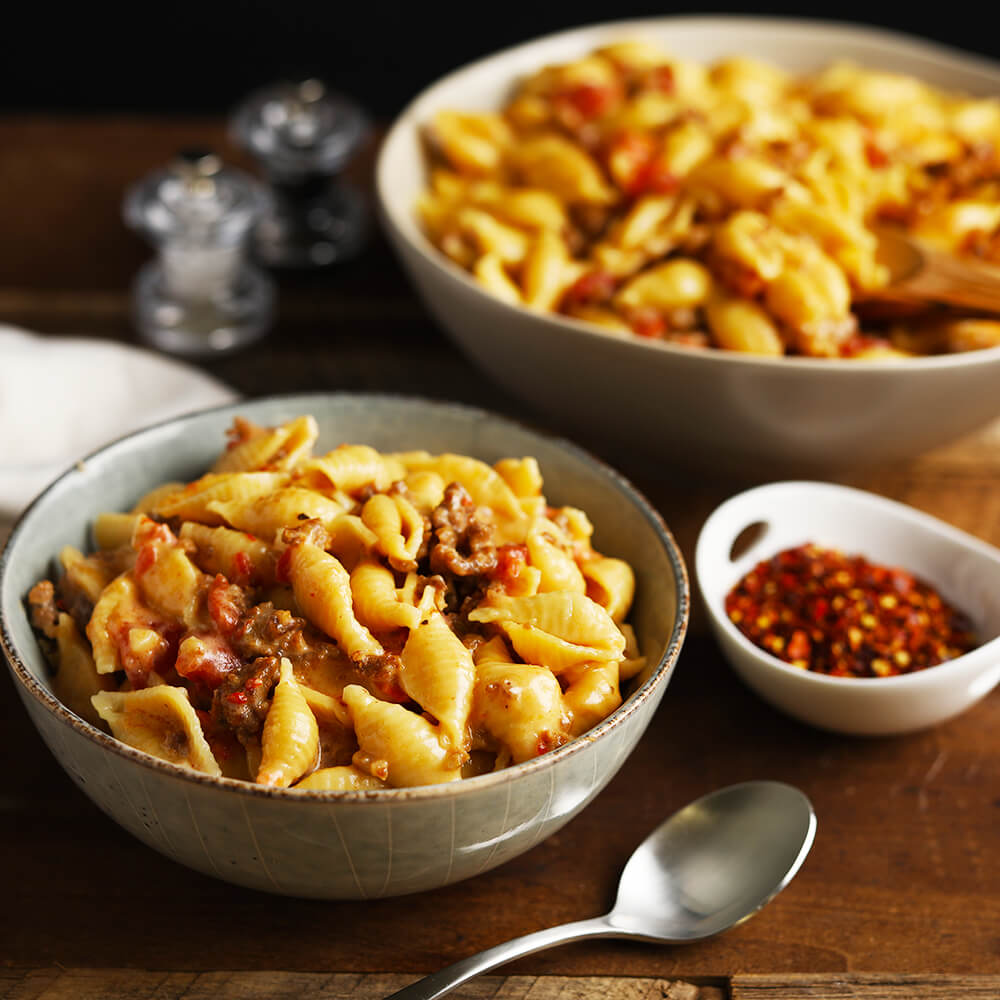 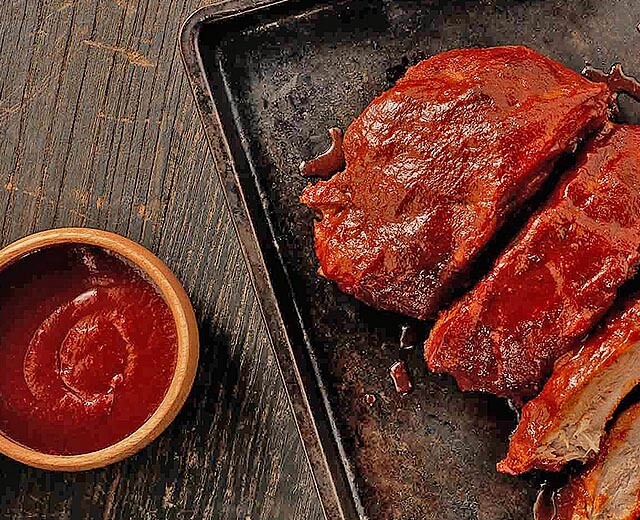 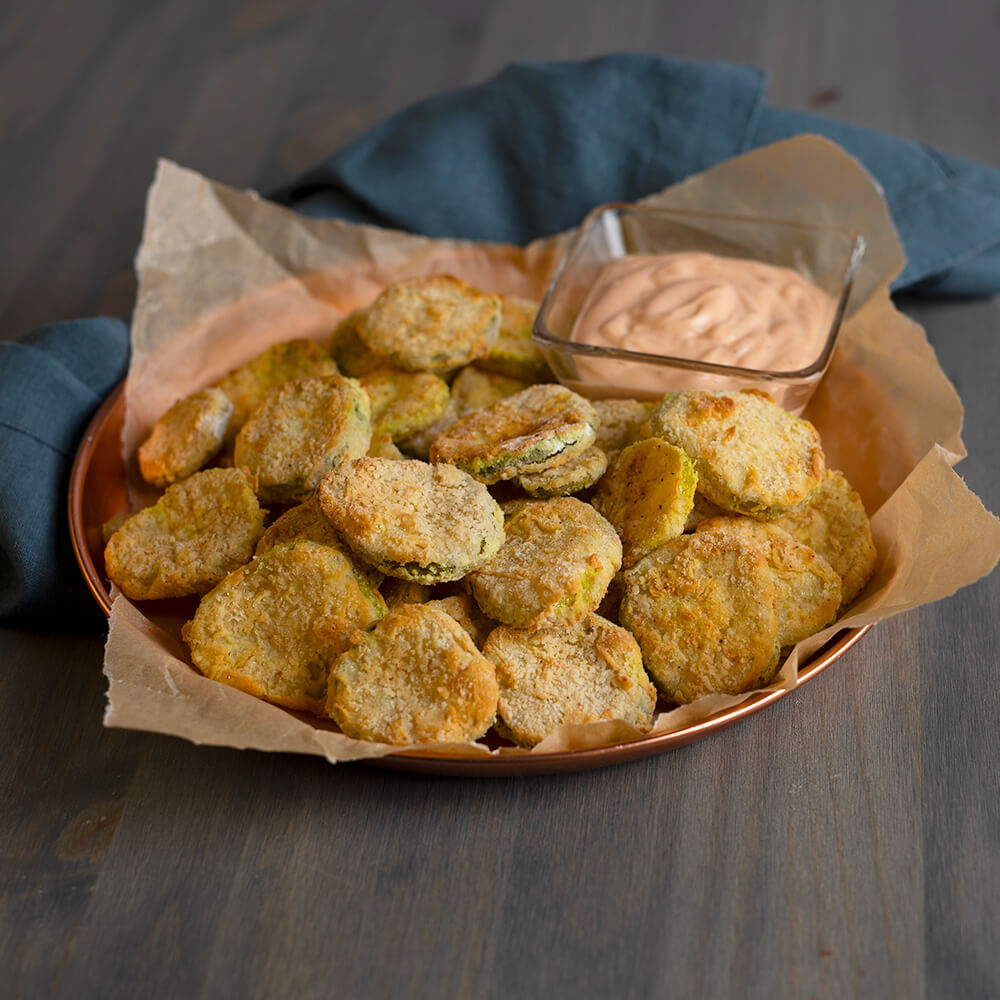 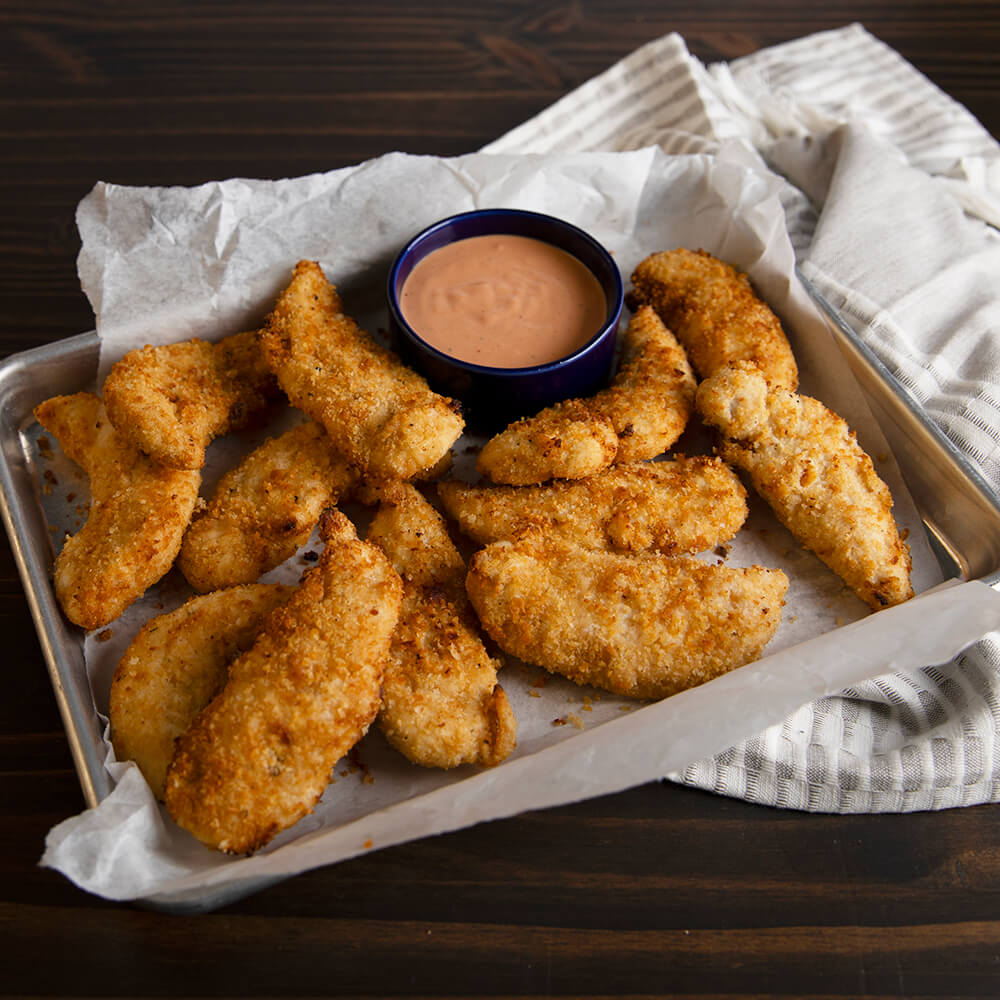 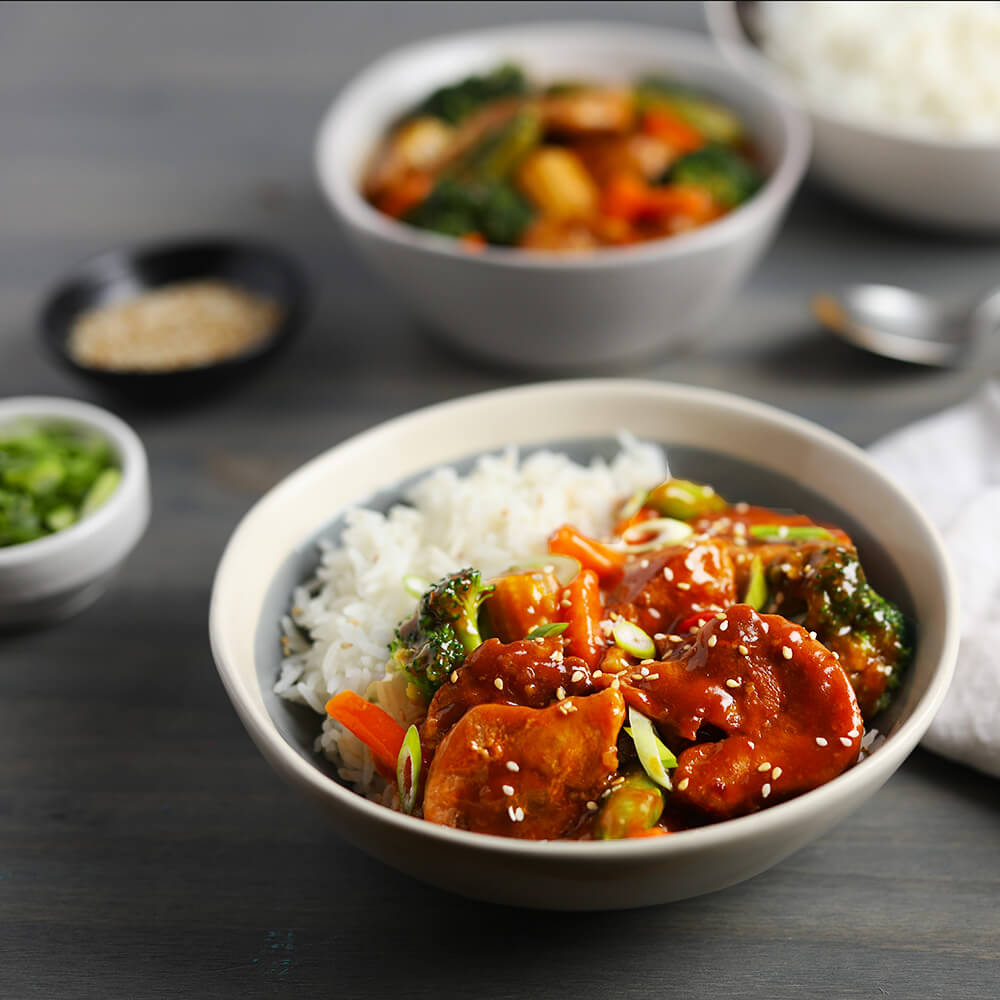